Tips to Improve Hearing and Balance

Tips to Improve Hearing and Balance

Functioning of the Ear (Outer, Middle, and Inner)

The analysis of the ear can be difficult as the ear is responsible for hearing as well as for balance. The human ear is categorized into three parts: the outer (external) ear, the middle ear, and the inner ear. All the three parts of the ear are involved in the hearing but inner ear is also responsible for balance. Consult with The Audiology Clinic in Dublin, Naas, Mellow and Limerick to learn more about hearing disorders, tinnitus, vertigo/dizziness, and balance disorders and treatment options.

The outer ear is consists of the pinna (auricle) and ear canal. It accumulates sound waves and addresses them into the ear. Additionally, Pinna (auricle) also protects the eardrum from hearing, tinnitus, vertigo/dizziness, and balance disorders. 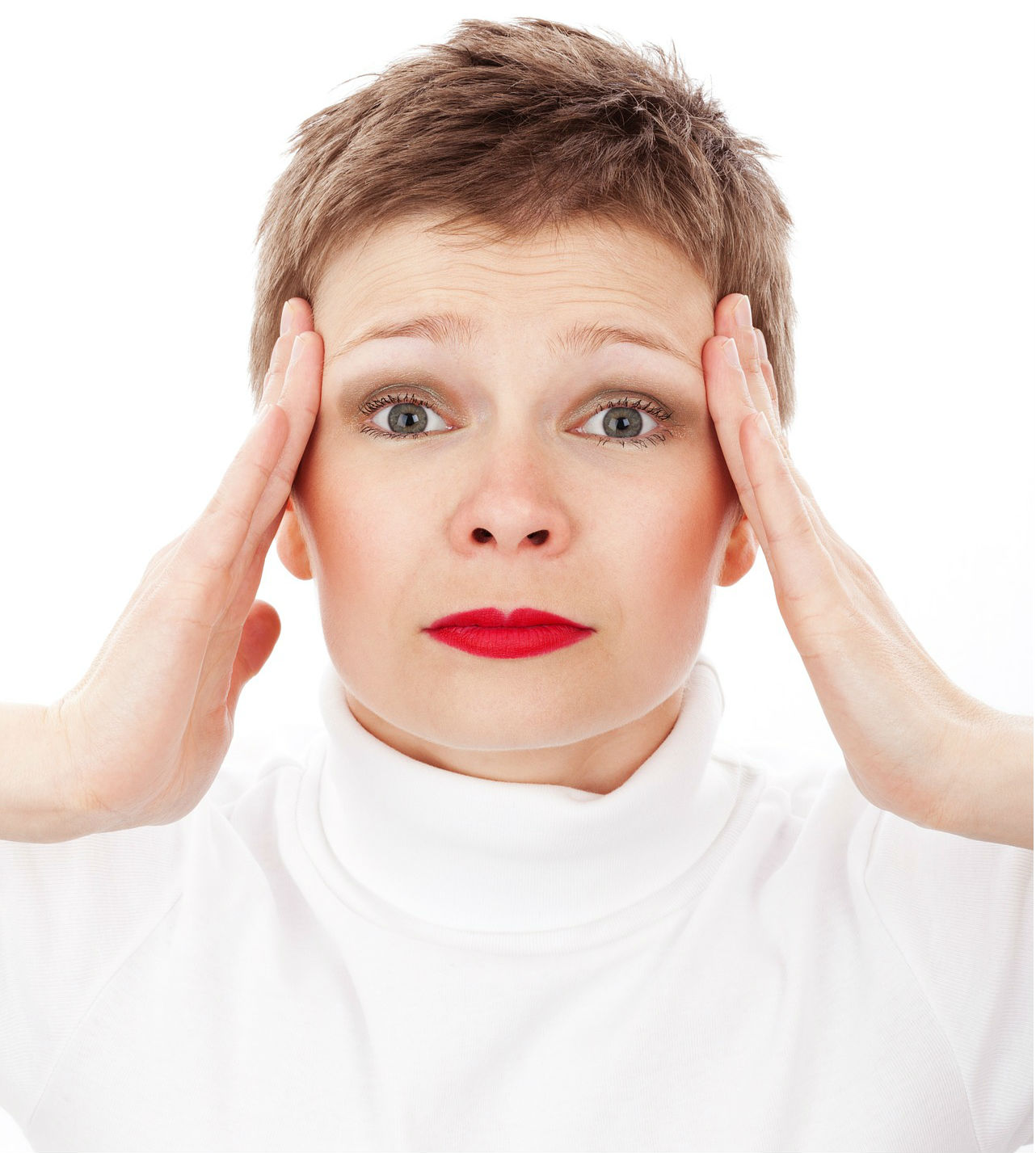 If we talk about middle ear then we can say it is an air-filled space dwelled at the sides and base of the skull. Air pressure is balanced at this space by the Eustachian tube which seeps away into the nasopharynx. The malleus, incus, and stapes, are the three small ossicles, positioned next to the tympanic membrane. All these three small ossicles are appended like a string to the tympanic membrane and transform sound waves into mechanical vibrations. The stapes fills the oval window, connected to the inner ear

The inner ear has two organs- the semicircular canals (controls balance) and the cochlea (covers hearing and sound pressure). Basically, it has two functions i.e hearing as well as balance. The inner ear is a network of tubes filled with fluid enclosed in the temporal bone of the skull.

The bony tubes also called as the bony labyrinth has three divisions: the cochlea (controls balance, the semicircular canals (covers balance), and the vestibule (it connects cochlea and semicircular canals). The bony labyrinth is filled with perilymph fluid, this is where the cells responsible for hearing are located. Fluid waves present in the Cochlea stimulate the hearing nerve endings, which produce an electrical impulse. These impulses are then forwarded to the brain for interpretation as sound. The flow of fluid in the balance chambers (vestibule and three semicircular canals) also stimulates nerve endings, producing in electrical impulses to the brain, where they are described as motion.

How do you hear?

How to do maintenance of balance?

The curriculum of the human balance system is not only maintained by the vestibular system but also through visual and sensory systems. If any of these systems injured, you may feel dizziness or loss of balance.

The brain utilizes the visual system in order to help enlighten us in surroundings while the vestibular system distinguishes circular motion and straight line movement as well. On the other hand, the sensory system monitors the state of our body with reference to the ground. The brain gets signals from all these systems and concocts the information found to produce consciousness.

When we move the fluid of the tubes, inside the vestibular system also moves. This movement of fluid results sensory cells to bend. This modification results in an electrical signal which is transmitted, by a nerve, to the brain for interpretation. Once the brain translated the signals as an action, it commands your eyes in order to keep updated about your position.

On the other hand, those signals which are conveyed to the brain by the vestibular system varies with the signals conducted by eyes and sensory system, it can give birth to conditions like hearing loss, tinnitus, vertigo/dizziness, balance disorders, and motion sickness.

To know more about the functioning of the ears and its disorders, contact The Audiology Clinic Dublin. Here our Audiological Scientist Dr. Deepak Kumar provide advanced treatments to the patients of all age groups concerned with hearing disorders.

This website uses cookies to improve your experience while you navigate through the website. Out of these cookies, the cookies that are categorized as necessary are stored on your browser as they are essential for the working of basic functionalities of the website. We also use third-party cookies that help us analyze and understand how you use this website. These cookies will be stored in your browser only with your consent. You also have the option to opt-out of these cookies. But opting out of some of these cookies may have an effect on your browsing experience.
Necessary Always Enabled
Necessary cookies are absolutely essential for the website to function properly. This category only includes cookies that ensures basic functionalities and security features of the website. These cookies do not store any personal information.
Non-necessary
Any cookies that may not be particularly necessary for the website to function and is used specifically to collect user personal data via analytics, ads, other embedded contents are termed as non-necessary cookies. It is mandatory to procure user consent prior to running these cookies on your website.
SAVE & ACCEPT