Earwax is the mixture of sweat, inert skin cells of the inner ear, and sebum (a waxy oil secreted from the glands inside the ear canal). It is produced by glands in the ear canal and medically it is known as cerumen. Not only earwax contains the mixture of sweat, dead skin cells, and sebum but also it contains other substances like lysozyme, an antibacterial enzyme, fatty acids, alcohols, cholesterol, and squalene. Ear syringing and microsuction are the common methods for earwax removal.

Although, earwax is a good and necessary thing, the excess of earwax may cause a blockage. Earwax is a naturally occurring substance that lubricates and guards the skin of the ear canal against dust, bacteria, fungi, insects, water, and anything else that can harm ear canal.

The color of earwax depends upon the age and genetics of an individual. Yellow to light brown colored earwax is considered as healthy. Although, dark brown earwax contains particles of dirt, bugs, and hair. On the flip side, If red coloration of earwax results in infection in the ear canal.

Typically, there are two different types of earwax: wet and dry. The Wet Type which is considered as a dominant one, and Secondly, the Dry Type which is recessive.

Wet earwax is sticky and yellow or brown in color. Generally, wet earwax is found in people that belongs form European or African ancestry. On the other hand, Dry earwax is crumbly and of light color, grey, or tan. People that have North-Eastern Asian and Native American ancestry often have dry type of earwax.

How to treat earwax?

If you feel any pain or irritation in your ears, do not attempt any treatment at home. Numerous people favor using ear wax softening drops as the first choice in order to remove wax. These ear drops may soften the wax enough to aid the natural removal from the ear. There are many ear drops available in the market. Some ear drops are may be harsh to use, especially if the individual has a sensitive skin or any skin condition such as eczema or psoriasis. 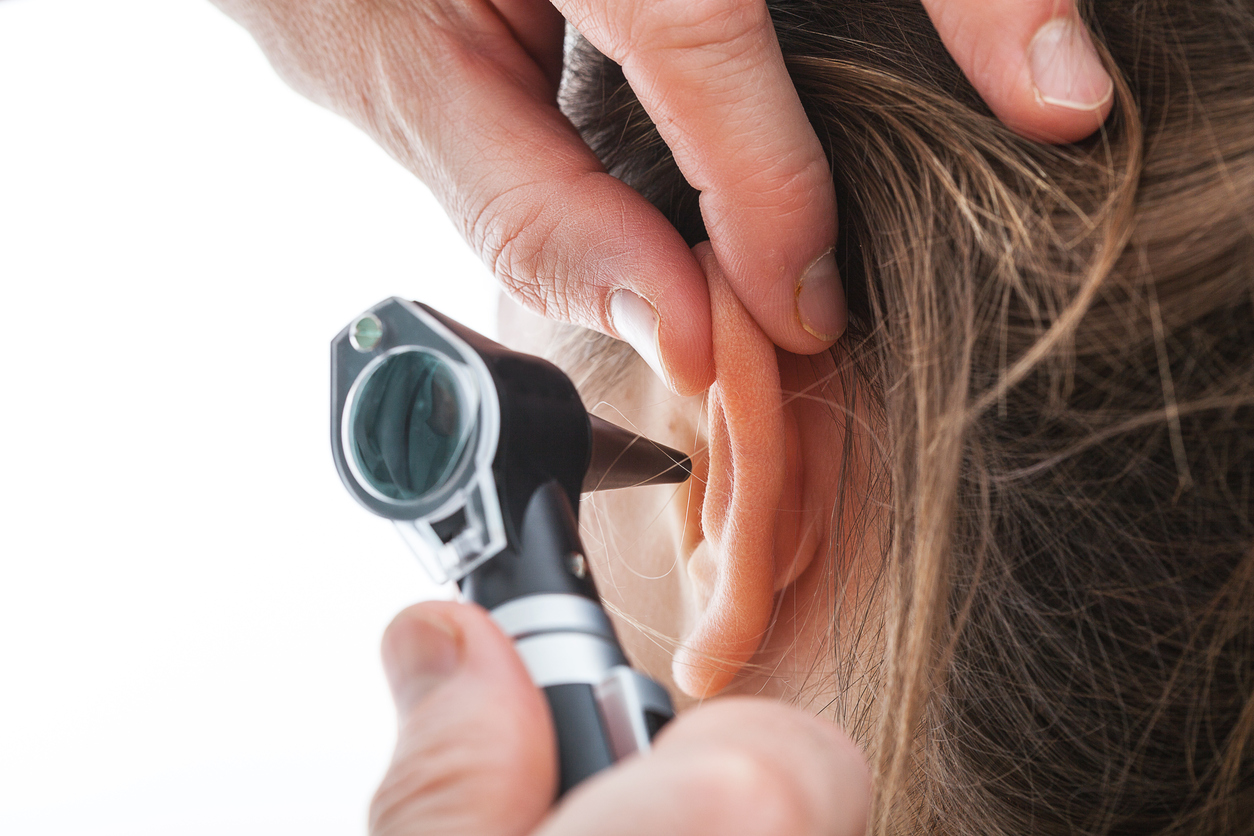 At The Audiology Clinic, microsuction is performed by Doctor of Audiology, Dr Deepak Kumar to safely and painlessly remove ear wax. You can ring the clinic to make an appointment as patients are seen only by an appointment. It is important to remember every medical procedure carries a risk. It is not ideal to put up with blocked ears, hearing loss or tinnitus as a result of impacted wax.

Any cookies that may not be particularly necessary for the website to function and is used specifically to collect user personal data via analytics, ads, other embedded contents are termed as non-necessary cookies. It is mandatory to procure user consent prior to running these cookies on your website.