An Auditory Perspective On Concussion

An Auditory Perspective On Concussion

Concussions are a public health crisis. A majority of athletes and service members yearly suffer concussive injuries. Concussions are extensively known to drive to possible major brain-related conditions, like CTE, concussions also harm the auditory brain, hereof the auditory brain system should also be considered in concussion management.
A concussion is an unfold, nonpenetrating traumatic brain injury (TBI), originate by an immediate external force. TBIs are categorised as mild, moderate, or severe, and by description, a concussion is a mild TBI. However, there has been debate over whether a “concussion” is a kind of injury that is different from a “mild TBI,” we understand these terms to be synonymous, in accordance with the Defense and Veterans Brain Injury Center (DVBIC, 2018) and Centers for Disease Control and Prevention (CDC, 2018).

A concussion can be defined as an injury or harm to the brain causes streaky loss of normal brain function. Generally, it is caused by a strong hit on the head or back of the head where the central nervous system is located. Most of the times, there are no visible indications of head trauma. Additionally, it is also not clear whether a person losses his consciousness or not because of concussions. It is also seen in most of the cases that a person with concussion nevermore loses consciousness.

On the other hand, if we medically define concussion we can say, it is a clinical syndrome which can be distinguished by instant and temporary alteration in brain function. It includes mental status alteration, degree of consciousness, emerging from mechanical force or injury.

Ordinarily, people with concussions are not able to remember the incidents that happened instantly before or after the injury. In simple words, people with concussions are not able to describe the incidents that immediately happened earlier or later the injury. Additionally, if we talk about the results of concussions, it may impact on memory, judgment, reflexes, speech, balance, and muscle coordination of the patient. 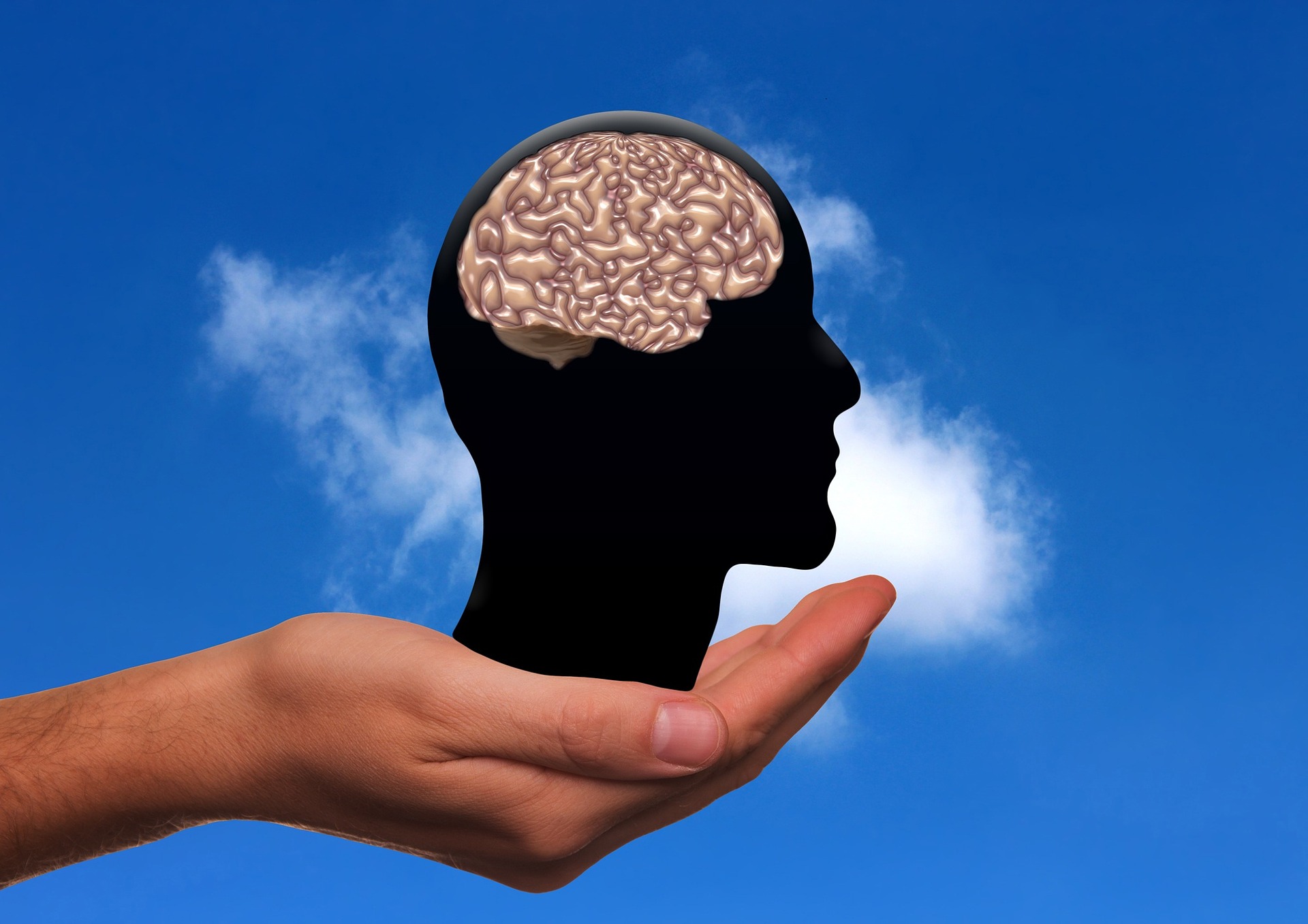 If we talk about the stiffness of concussions, you can not even take mild concussions lightly. Neurologist, as well as other health professionals, specialize in brain-injury, stand on the fact that some concussions are less severe than others, but there is no such thing as a “minor concussion.”

Symptoms of a concussion are classified into four categories:

Concussions are a Public Health Crisis:

In the United States, 1.6 million to 3.8 million sports-related concussions happen every year. Members of physical games, for example, football or boxing can likewise encounter “subconcussive” wounds. These wounds are not extreme enough to cause acute concussion symptoms, yet the accrual of concussive and subconcussive occasions are considered to lead to progressive brain atrophy, a disease known as Chronic Traumatic Encephalopathy, or CTE. This neurodegenerative damage, which regularly does not start until years after the athlete has quit playing, prompts mindset issue, psychological decrease, and dementia.

Concussion, as well, is an imperceptible injury. Since it influences work, not macrostructure, a Concussion is imperceptible utilizing conventional image techniques, for example, MRI or CAT checks. Hence, Concussion diagnosis depends intensely on a patient’s symptom reporting. For many professional athletes in physical games, be that as it may, their occupations are attached to their capacity to continue hits to the head thus they may endeavour to cover up or make light of head damage to anticipate losing their business to another player. This can make sports-related concussion hard to analyze. To overcome the limitations of concussion diagnosis, research has moved to recognize markers of concussion in oculomotor and vestibular capacity to give target measurements to concussion finding and observing. Our work recommends that the sound-related framework ought to likewise be considered in Concussion management.

What Does Concussion Have to Do with Hearing?

The blast wave of an explosive device usually results in harm to both the peripheral and central auditory system. Peripheral damages include perforation of the tympanic membrane, tinnitus, temporary or permanent audiometric threshold shifts, and otalgia. However, the level of peripheral hearing damage does not align with the level of listening difficulties experienced, suggesting that the central auditory system is impaired by the concussive force of the blast wave.

Why Would the Auditory System Be Affected by Concussion?

The anatomy of the auditory system makes it sensitive to injury. The auditory system has more relays combining the sensory organ to the brain than other sensory systems and contains some of the largest axonal tracts (e.g., the lateral lemniscus). Axons bidirectionally connect all of the auditory relays, crossing between the ear, brainstem, midbrain, and cortex. In addition to blood vessels, axons are supposed to carry the brunt of the damage from a concussive force. When a force, like a blast wave or games-related impact, pushes the brain inside the skull, axons are stretched and sheared by this movement. Shearing and stretching of axons can initiate a dysfunctional metabolic cascade (Giza and Hovda, 2014), which can start to improper signalling among cells, or potentially the death of the injured axon.

This website uses cookies to improve your experience while you navigate through the website. Out of these cookies, the cookies that are categorized as necessary are stored on your browser as they are essential for the working of basic functionalities of the website. We also use third-party cookies that help us analyze and understand how you use this website. These cookies will be stored in your browser only with your consent. You also have the option to opt-out of these cookies. But opting out of some of these cookies may have an effect on your browsing experience.
Necessary Always Enabled
Necessary cookies are absolutely essential for the website to function properly. This category only includes cookies that ensures basic functionalities and security features of the website. These cookies do not store any personal information.
Non-necessary
Any cookies that may not be particularly necessary for the website to function and is used specifically to collect user personal data via analytics, ads, other embedded contents are termed as non-necessary cookies. It is mandatory to procure user consent prior to running these cookies on your website.
SAVE & ACCEPT